More Christmasy Cartoonz
Rankin/Bass “Rudolph” on Records
WHAT ABOUT THAD? December 8, 2014 posted by

Interestingly, Paramount Sales News has been getting a bit behind on the latest Fleischer cartoons by not just months but years. Lost and Foundry was arguably one of the bigger hits in the Popeye series, yet was it still over a year-and-a-half later?

Since we’re at the death of the Betty Boop series, I might as well use this as an opportunity to come out as a Pudgy fan. It’s hard to stomach the prolonged decline of Betty, true. The highlighted Thrills and Chills might as well be called Five Minutes of Rotoscope. Yet I think, generally, those were some of the better attempts at charm to come out of the Fleischers during that awkward transitional phase.

It’s of course easy to see anything as a letdown after the heights of I Heard or Betty Boop’s Ker-Choo, but there were certainly worse Boop cartoons than Not Now or Riding the Rails. Fearless Freddy was the bane of my existence going through VHS recordings of Cartoon Network’s Late Night Black and White. (Uncle John Vincent says he’s slept through F.F. cartoons more than anybody, but I might have him beat.)

We’ll be saying good-bye to Betty in this column permanently after next week. What are some of your favorite and least favorite Boops, and why? 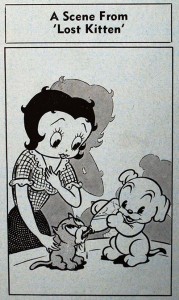 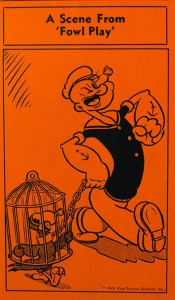 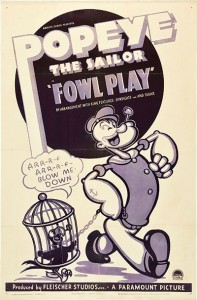 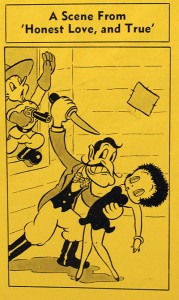 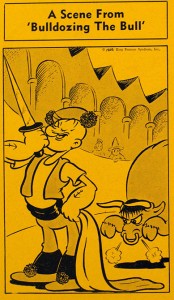 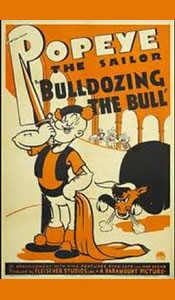 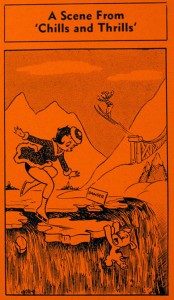 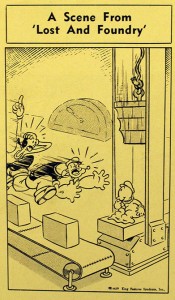 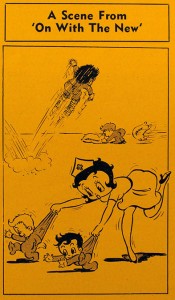 Our usual weekly examples of Fleischer cartoons in release to theaters at the time the trade ads above appeared in print. This week a pair of cheaters… Above, Betty Boop in MY FRIEND THE MONKEY (released January 27th 1939) that features reused animation from Swing School (from May 1938); Below, Popeye in CUSTOMERS WANTED (released January 27th 1939) which contains stock scenes from Let’s Get Movin’ and (1936) The Twisker Pitcher (1937) – and take note of Bluto’s new voice.