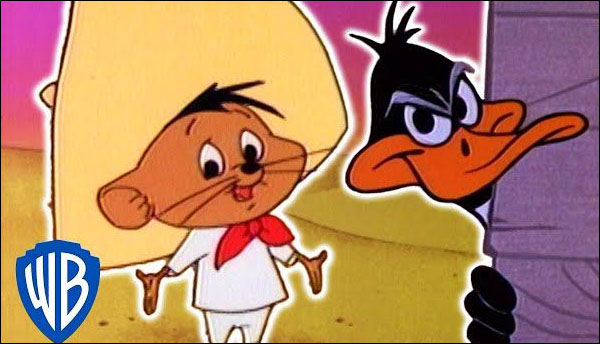 Remembering My Chat With David DePatie

I interviewed the late David DePatie 25 years ago and I asked him about his theatrical cartoons – and especially about the ethnic humor in much of it. 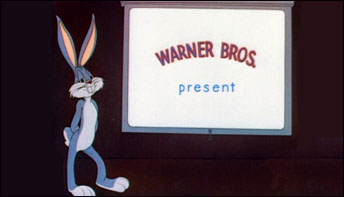 Cheaters typically had plots involving someone sharing memories of the past. Every time a memory would be announced, the old clip would appear. Here’s a list of those cartoons. 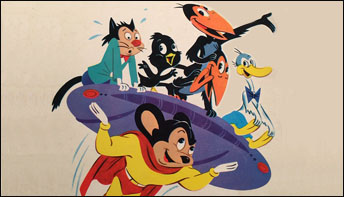 The End of Theatricals on Network Television

As 2020 begins, remember it’s been 20 years since theatricals were a staple on weekly network television. Here’s my little tribute to the way it once was. 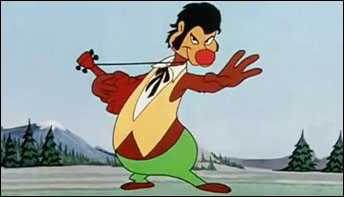 Theatrical animation studios of the 1960s tried to rock and roll. Whether they did it well is a matter of opinion. 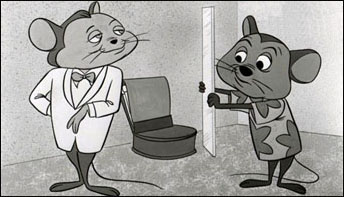 Rochester and “The Mouse That Jack Built”

A Letter from Myron Waldman

I’m going back to how my postings began–with letters from animators. Today, from 1997, I’m offering up the reply Myron Waldman sent to my question about Bimbo. 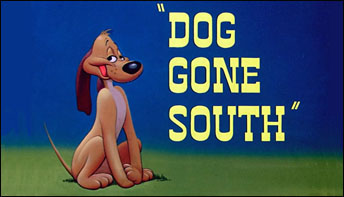 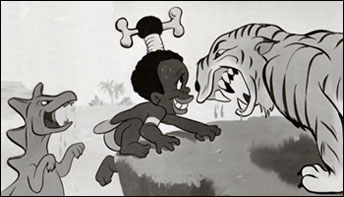 The Warner Brothers cartoon character Inki is unique in that he was a recurring African character, as opposed to African Americans like Bosko, L’il Eightball or the maid in “Tom and Jerry”. 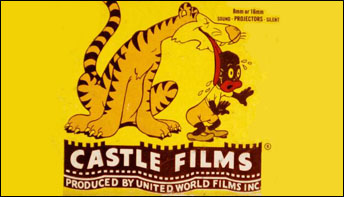 Castle Film’s distribution of cartoons to the home-viewer market helped African American parents to entertain their children in comfort for years.

The Voice Above The Apron: Lillian Randolph

Ever since the 1930s African American vocal artist Lillian Randolph sang when performing for animated cartoons as a domestic servant.