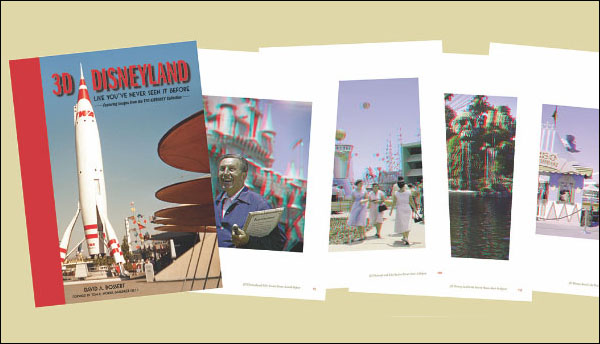 Some twenty-five years ago, the seeds were planted for this book, and all this time later, these never-before-seen photos are now being shared with the public. 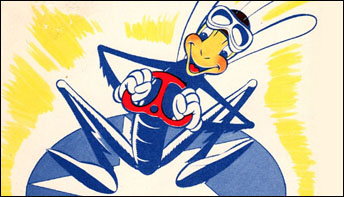 In 1943 Disney created a long-forgotten storybook that not only entertained but inspired many young people to dream about the future possibilities of aviation. One of the more fun aspects of creating visual effects animation, outside of actually animating, is enhancing that animation using camera operations. 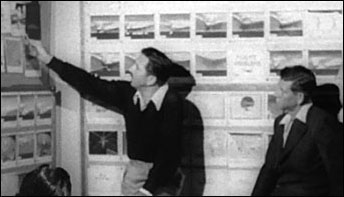 Disney’s use of the “sliding cel” – the rotation of artwork on a sheet of celluloid, photographed one frame at a time to produce movement. 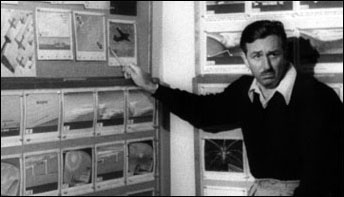 Shooting models was not new to the Disney Studios, it was a technique used on Pinocchio for the gypsy wagon, bird cage and stagecoach.

The 11 FIELD CRANE is a fascinating Ub Iwerks designed camera stand that permitted “the use of other kinds of material than could not be used on the multiplane crane”. 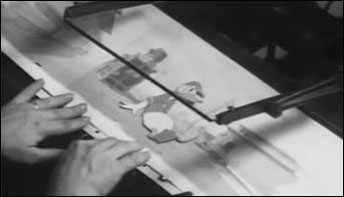 The Camera Department at Disney provided one of the most vital functions of the animation process – because without it, how would audiences be able to view the films. 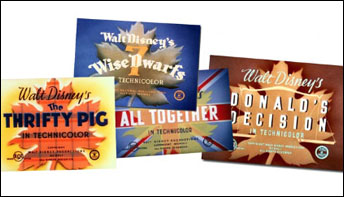 Walt’s message in his 1941 employee Layout Manual marked the transition for the studio from solely entertainment production to a defense plant turning out training films. 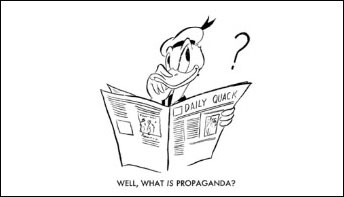 Walt Disney Classified: “What Is Propaganda?”

Disney’s studio also created countless wartime posters, pamphlets and insignia for the war effort. Here’s one that uses Donald Duck as its spokesman. 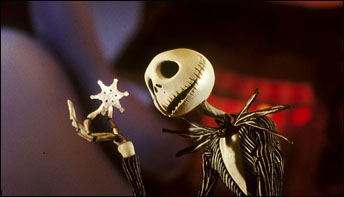 Having worked with Tim Burton on five previous films prior to The Nightmare Before Christmas, Danny Elfman found this collaboration to be even easier than the rest. 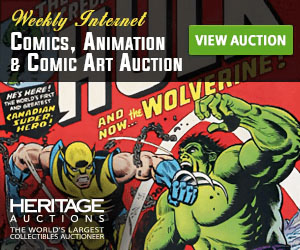