Mickey Mouse in “Plight of the Bumblebee”

The Plight of the Bumblebee was a nearly completed Mickey Mouse cartoon from 1951. Director Jack Kinney called it “The best Mickey never finished.”

Is there any connection between a 1950 Disney Goofy cartoon and a 1960s King Features Popeye? Yes – director Jack Kinney used both characters two teach drivers safety. 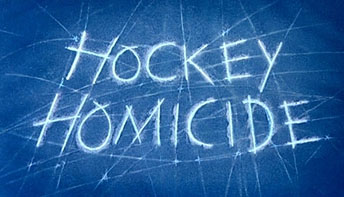 If this author had to pick his favorite moment in the history of sports, it would have to be a certain hockey match between the Loose Leafs and the Ant Eaters.