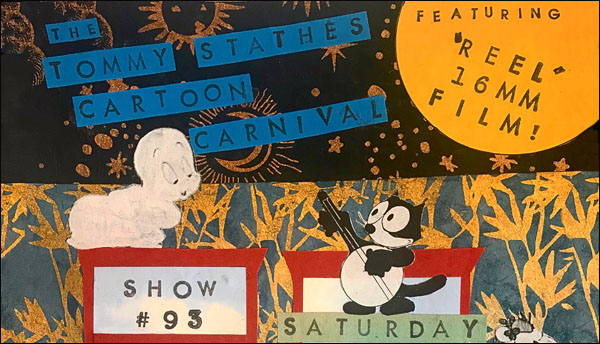 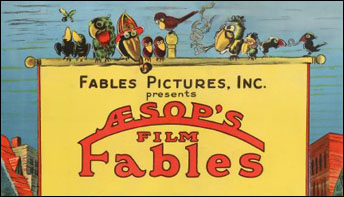 Once again Mark Kausler has pulled out a set of early silent Paul Terry Aesop Fables cartoons from his massive collection. 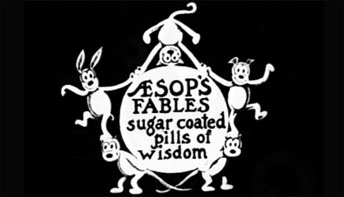 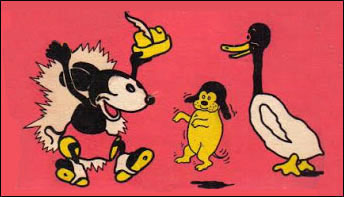 This week we look at The Plowboy’s Revenge (1927), a pretty standard Aesop’s Fable – other than being a dark tale of servitude and murder.