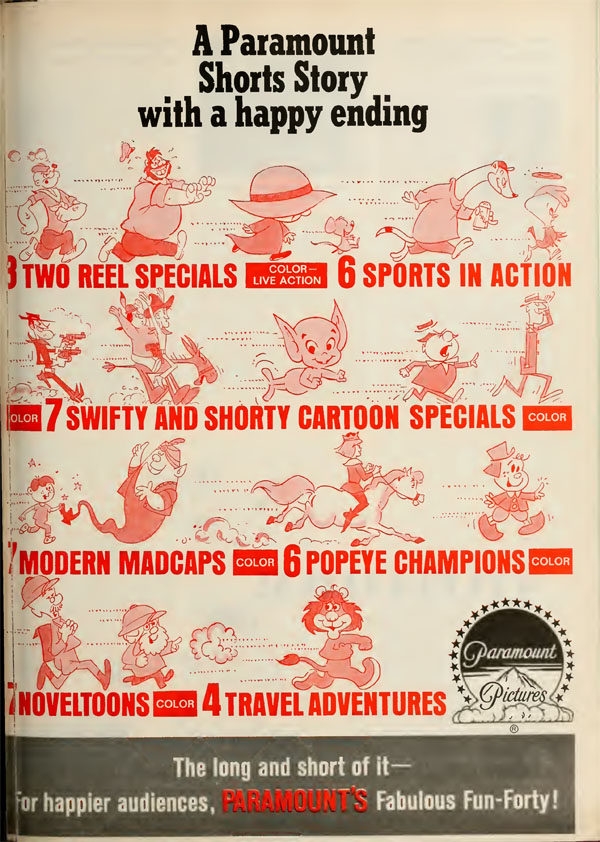 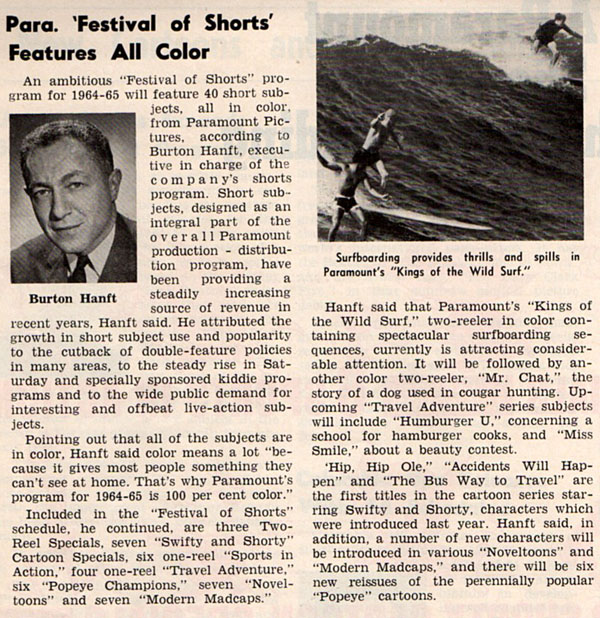 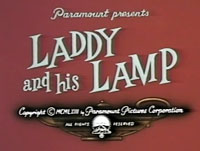 The 1964-65 season would be a period of transition. Seymour Kneitel’s passing alone brought some unanticipated changes. Clearly, Kneitel (and Paramount) had planned to “go to series” with Laddy and His Lamp. In fact, this is evident by the titles in the first cartoon which indicates that it is not a Noveltoon (as it would be later released under), but the first in an actual series.

Inspired no doubt by the current TV trend of genies, witches, martians and robots in popular sitcoms, the cartoon (two of them were produced) has its high-concept premise told in song in the title sequence.

In August 1964, comic book artist and animated cartoon writer Howard Post was given the keys to the animation studio and was made its creative head. Post finished up the contract for additional Swifty and Shorty pictures, but clearly began putting his mark on the new films for the rest of the season. Kneitel’s Laddy was out. No more Goodie Gremlin or Skat the Cat.

After a few early misfires (for example, Horning In – which introduced an enchanted kingdom that would itself reappear in future cartoons, though it’s lead – a young King Arthur – would soon be banished from the screen), Post found his footing and several little gems emerged.

Post allowed his fellow comic artist/writer colleague Jack Mendelsohn an opportunity to adapt his comic strip Jacky’s Whacky World into two delightful cartoons done (as in the strip) in child scrawl, narrated by Jacky himself (age 7 1/2).

Post had several other highlights this season: The Itch, a comic tale of a British man who sprouts wings, drawn in Ronald Serle style, featuring the uncredited voice of actress Hermione Gingold; The final Swifty and Shorty cartoon, Les Boys, which was done without dialogue – and art directed to look like impressionist art – with the characters painted all-white to play against Matisse-inspired backdrops. And then, like it or not, the first Honey Halfwitch cartoon (Honey voiced by popular puppeteer Shari Lewis). The Paramount higher ups liked it well enough to order up a series – which began next season.

Let’s take a closer look at this season’s releases: 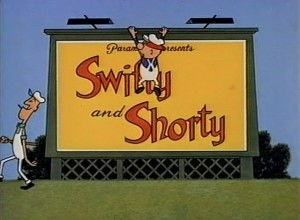 HIP HIP OLE (9/64) Kneitel/Reden. Swifty wants to return a bull fighting cape to novelties salesman Shorty – but ends up fighting a real bull.
ACCIDENTS WILL HAPPEN (9/64) Kneitel/Tafuri. Door-to-door salesman Swifty tries to get Shorty to buy accident insurance.
THE BUS WAY TO TRAVEL (10/64) Kneitel/Pattengill. Shorty gets on the wrong bus – and its being driven by Swifty!
INFERIOR DECORATOR (6/65) Howard Post/Pattengill. Swifty’s house is a dump and he’s jealous of Shorty’s nice clean mansion.
OCEAN BRUISE (9/65) Post/Pattengill. Swift and Shorty go on an ocaen cruise – but wind up hijacked to a whaling ship instead.
GETTING AHEAD (12/65) Post/Pattengill. Broke, Swifty and Shorty apply for a job at a mad scientists lab.
LES BOYS (12/65) Post/Reden. Shorty tries to awaken Swifty for their early morning fishing trip. 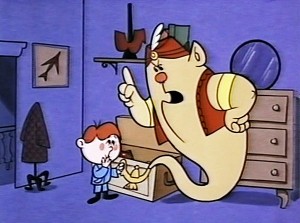 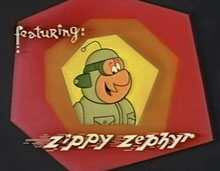 ROBOT RIVAL (9/64) Kneitel/Reden. In futuristic 2064, space taxi cab driver Zippy Zeyphr is being replaced by a robot.
AND SO TIBET (10/64) Kneitel/Taras. Professors Drizzle and Fog are sent to Tibet to find an abominable snowman.
READIN’ WRITING AND ‘RITHMATIC (11/64) Kneitel/Reden. Somewhat a remake of TEACHER’S PEST (1950), little bantam rooster “Wingy” on his way to first day of school and has to outwit “Buck”, a hungry weasel.
NEAR SIGHTED AND FAR OUT (11/64) Kneitel/Klein. A near sighted ant-eater thinks a vacuum cleaner is his girlfriend. Little Squeegee (Jack Mercer) helps him to see better.
CAGEY BUSINESS (2/65) Post/Klein. Hillary the ferocious lion wants his rice pudding and will anything to get it – including breaking out of his cage.
POOR LITTLE WITCH GIRL (4/65) Post/Eugster. While Cousin Maggie goes out to doctor, little Halfwitch uses some of her “growing potion” on herself.
THE ITCH (5/65) Post/Taras. A henpecked man has an itch which sprout into wings, allowing him to fly. Hermione Gingold voices the man’s wife.

Meanwhile, The New Casper Cartoon Show on ABC Saturday Mornings were killing it in the ratings. The show would continue on in reruns for five more years. No additional animation required. 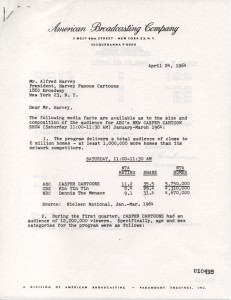 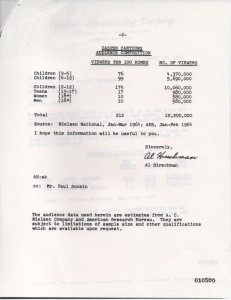 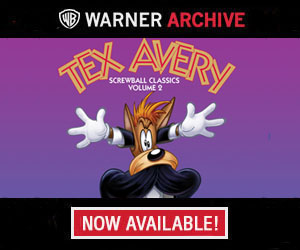