How Grim Was My Pilgrim (Part 2)
Why the Beatles First Hated “Yellow Submarine”
THUNDERBEAN THURSDAY December 5, 2019 posted by Steve Stanchfield

My Top Seven Blu-ray Wish List (and yours too!)

It’s the second to last week of the semester here at CCS. The break is quite welcomed here, and I’m looking forward to the better part of a month working on Thunderbean projects. 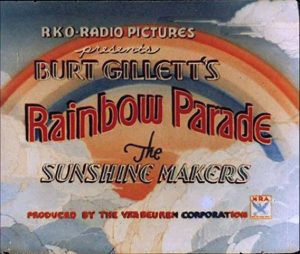 A few of the current Thunderbean projects have been full of what I usually call ‘heavy lifting’, while others are much more simple in terms of what is required to accomplish completion. The biggest factor currently is *what* actually makes a project complete. There’s a plethora of materials that exist on many of them, but using the best materials is of course the most work since it involves scanning material that also *isn’t* the best, and hunting down material that either doesn’t have masters or has incomplete masters. This has been the case in *every* Thunderbean project so far. But it won’t always be.

From the materials I’ve looked through so far, it appears that both the second half of the Rainbow Parades *and* all the Iwerks Comi-Color shorts are all complete, with original titles and complete soundtracks. Some are scanned. Moreover, it’s pretty clear what the best materials are at the moment, save any nitrate deterioration. Even if some of the material is deteriorated, there are backup materials on all that are usable. Since everything is already in one place, the scanning should also be easier. While I had hoped to get all these projects well under way or finished by the end of the year, I’m happy that so many of the projects are moving forward well, and with increased sales, more things are getting scanned each week. The bigger strategy for the company is working, albeit slowly, and new possibilities continue to pop up, although we’re not diving into them too much until we’re a little more caught up. The small team is a little overwhelmed in trying to get things out the door, but working hard at it!

Even as things are whirling, it doesn’t mean I don’t have a ‘wish’ list still, and I know you do too. Mine has gotten more specific over the years, but I really enjoy thinking about the possibilities. Here’s my top seven wants, produced by Thunderbean or not, with the top three left out to avoid the industrial sabotage that happened when I once posted a still from a project (plus, they all are in the process of maybe coming to fruition). My list tends to be the odder things that are less likely, but in looking back at the lists from years past, a lot of things on them have or are actually happening, so the dream is real.

Raggedy Ann and Andy (1977) Someone, somehow needs to break the secret code that would somehow allow the three entities that own this particular film and rights to work together long enough to get a version of this film released. An additional issue is that the owner doesn’t know where the master material is. It’s not at Fox or in the CBS vaults where it should be. Thunderbean’s efforts haven’t worked so far. 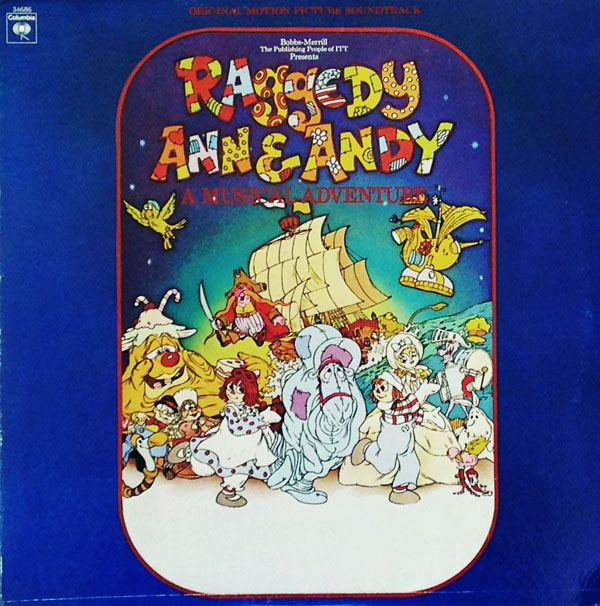 Hansel and Gretel (1954) I get asked about this film pretty frequently still; Michael Myerberg’s stop-motion animated feature has never been available in excellent quality in any format; a somewhat muddy VHS release in the 80’s was bootlegged and is the current version offered on Amazon. The film still belongs to the family, and our efforts to bring this great little film to Blu-ray have so far not happened. 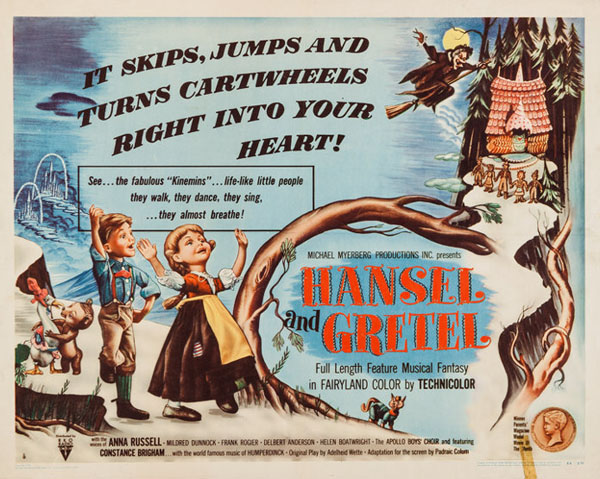 The Scrappy Cartoon Series (1931-1940) Scrappy remains my single favorite character. Columbia owns all the films in the series and their master materials. These, minus some deterioration of original titles, are intact and otherwise complete. 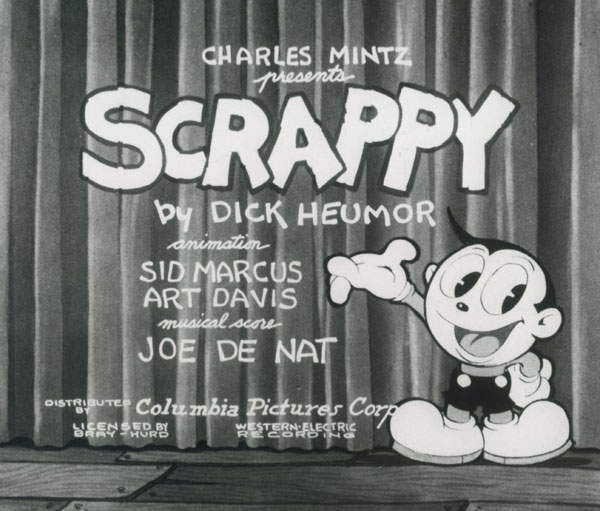 The Thief and the Cobbler (unfinished). A proper release of Dick William’s film in Blu-ray quality, containing shots completed by his studio cut into the workprint would be excellent. For now, we can just wish.

Linus the Lionhearted (1964-65). Ed Grahm Production’s fun little TV series is a favorite for many reasons among the cartoon people- and its a shame it has never found a more official release. Let’s hope this actually happens sooner than later. I do think this one is the most possible sooner than later on this list. In 2016, Mark Kausler wrote a wonderful article about the series here.

A film frame from the Linus cartoon, “Shadow Thief”

Mr Bug Goes to Town (1941). Once can still dream. This is one that *almost* happened once already, and could again, I think… 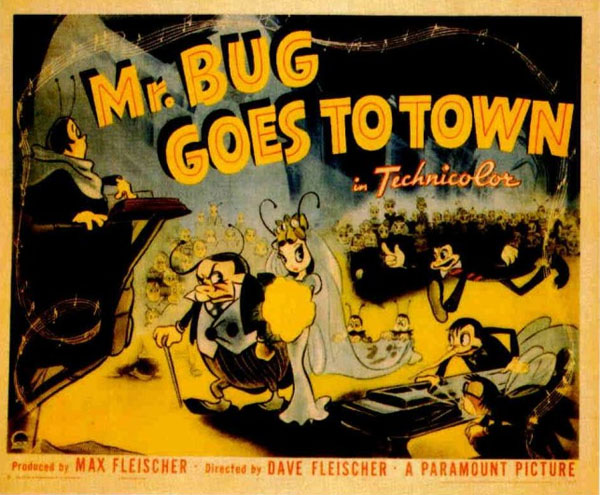 Black and White Terrytoons (1930 and up). It would be just dandy to strike a deal for these someday— since there literally isn’t *anyone* else that would… 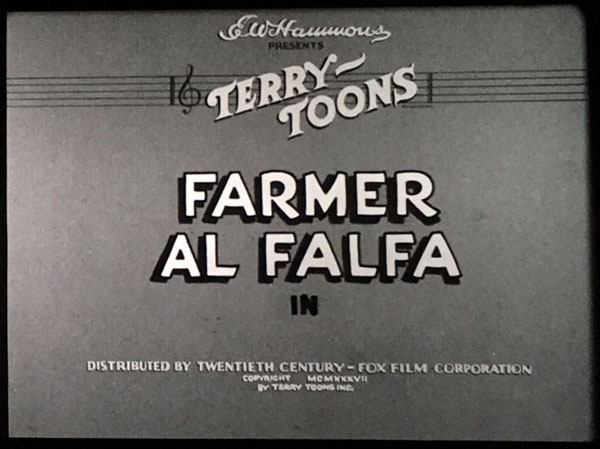 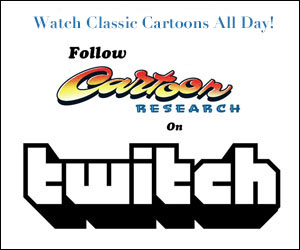