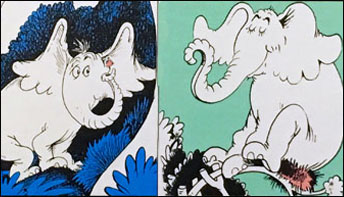 Dr. Seuss’ “Horton Hears a Who” on Records

A look at the vinyl LP of the second “Horton” book recorded by the publisher, and the soundtrack from the classic Chuck Jones TV special with Hans Conried and June Foray. 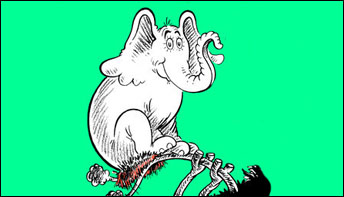 The best-selling book about the egg-sitting pachyderm is still in print, and so is one of two vintage recorded adaptations—both of which features the same distinguished narrator. 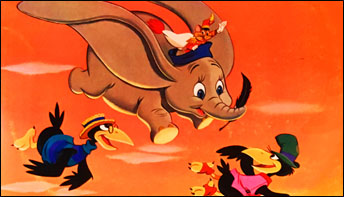 The Story of Walt Disney’s “Dumbo” on Disneyland Records

The shortest, least pretentious Disney animated feature was adapted into simple, straightforward Storyteller albums—but who does the voice of Timothy Mouse on them? 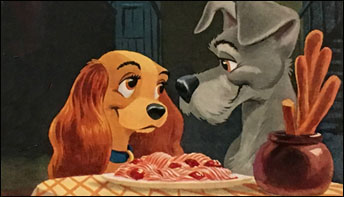 Walt Disney’s “Lady and the Tramp” from Decca to Disneyland

In the years after Decca Records was the first to premiere a Disney animated feature score (with soundtrack excerpts) on LP records, it took a roundabout journey to the Disney label. 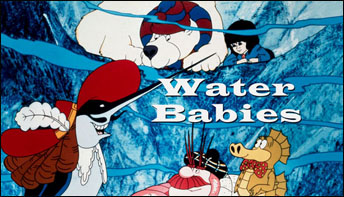 After over 60 years on records, cassettes and now downloads, the Pinocchio Storyteller album has managed to retain Cliff Edwards’ original 1957 narration as Jiminy Cricket.

This time we look at how the legacy of this classic animated television special continued to impact music, theater, publishing—and even the loved ones of those who first created it.

The original soundtrack album for the first animated Christmas TV special–which boasts one of the finest musical scores ever—was released almost 50 years after it premiered. 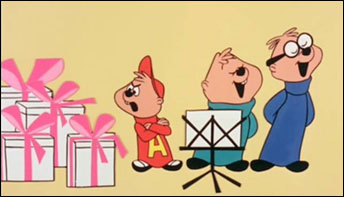 “A Chipmunk Christmas” on Records

RCA Records released the first Chipmunks album to tell a story when Alvin, Simon and Theodore made their network TV comeback in a Christmas special involving Chuck Jones. 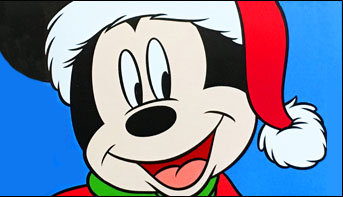 The venerable theme song from the fondly-remembered Disney Christmas episode made its way to several recordings in two different versions during two different Disney record eras.