In the world of Thunderbean:

There’s a bunch of sets in some sort of progress, and this past handful of days has been working on other than my own projects. I hope to put finishing touches on several projects in the next week as soon as I can get back to them. Fleischer Rarities still in progress but basically done at this point as well as the Little King Special set, Cartoons to the Rescue and All Scrappy/ All Warners.

On these various past offers, I still get a ton of emails asking for this or that special set or if this or that pre-order is available. After saying “no” for many months, I decided to put together a list of everything that is in a pre-order state as well as the ‘Special’ discs and make them available for one more week (now through October 12). Here is the list, on the IAD forum. If there’s anything you missed that you’d like, it’s a good time, as it’s getting harder here to do all the ‘special’ sets. All proceeds will go to help get the various Thunderbean sets finished. Thanks to everyone that has helped ‘crowd fund’ these efforts in this way.

The new game Cuphead for computers and Xbox One, was just released. This game features hand drawn animation in an early to mid-30s style, and does a great job of creating a really fun and unusual look. The game has an amazing amount of levels and backgrounds, with many tip of the hats to classic cartoons. It’s fun to just watch a lot of the game play on youtube if you can avoid obnoxious ‘gamers’ reviewing it while onscreen! Just type ‘Cuphead’ into youtube and you’ll see the many, many uploads.

Here’s a few of the homages on the parts of the game I’ve seen that I liked especially: 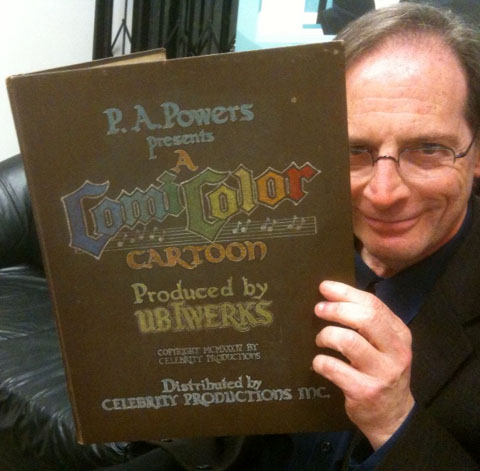 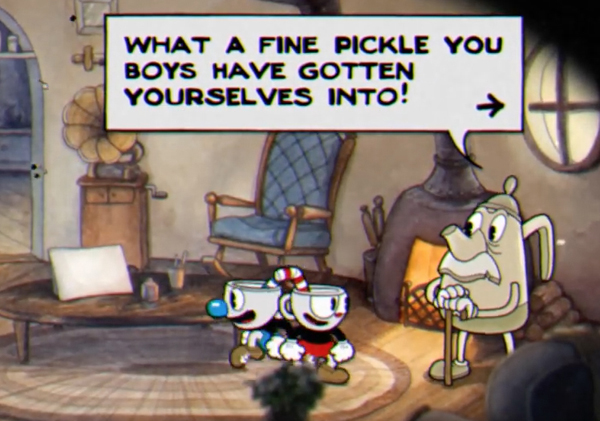 There’s a sequence that pays a nice little tribute to the greta backgrounds in the Cab Calloway sequence from the Fleischer Betty Boop cartoon Snow White. 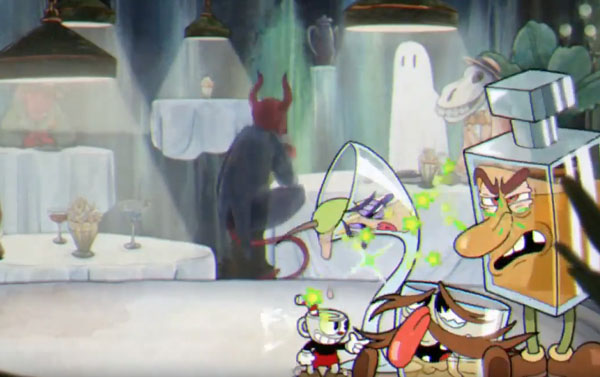 Since The Picnic Panic seems to be a pretty big source of some of the inspiration, I thought I’d put it up here. It’s a fun little short, and we’re currently working on a restored version for the final Rainbow Parades Blu-ray. The original title card was lent to me by my friend and fellow cartoony guy Kevin Osgood. 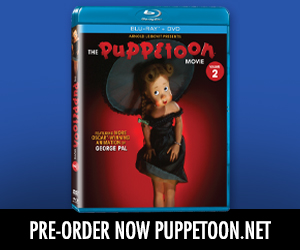