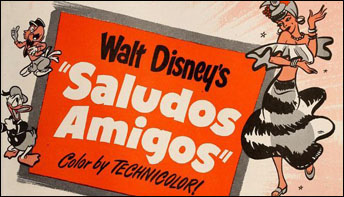 The Terrific Times Of The ‘Tico-Tico’

As all Disney-fans know, another song was interpolated into the “Aquarela do Brasil” number in Saludos Amigos. That song was known in Brazil as “Tico-Tico No Fuba”. 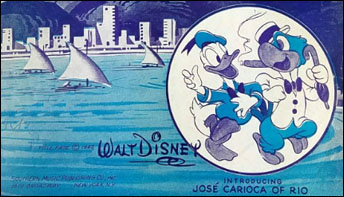 When Walt Disney first heard “Brazil” – the American title for “Aquarela do Brasil” – he knew he he had to have it for his first “Good Neighbor” production. 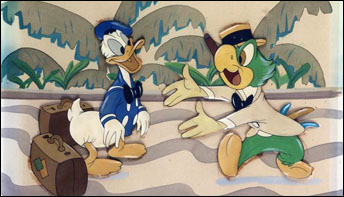 Walt Disney wanted “the whole enchilada” of Mexican culture–both musical and visual. And there is plentiful evidence that he got just what he wanted.

As Pixar’s “Coco” continues to delight moviegoers, we continue to celebrate the glorious sound of Latin music with two vintage albums from Decca and Disneyland Records. 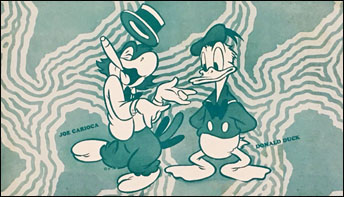 With Disney/Pixar’s “Coco” premiering this week, here’s the first of a two-part Spin through Disney’s dance with Latin American musical artistry in the 1940’s. 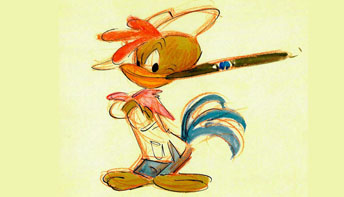 When Cuba complained strongly that it was not represented in Disney’s animated feature films Saludos Amigos and Three Caballeros, the Disney Studio took the objection very seriously.