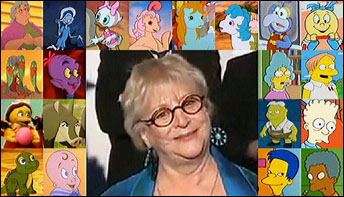 Should Russi Taylor’s vast voice acting artistry be “Minnie-mized” with a single credit? Gosh, no! Let’s start our tribute with another iconic role she also played for years 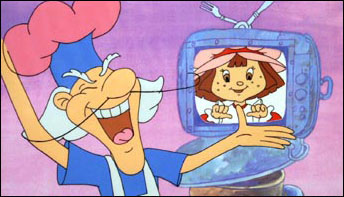 Greg Ehrbar loves Strawberry Shortcake. Not the pastry – the cartoon! Humor him as he examines the soundtrack albums for her three animated prime time TV specials. 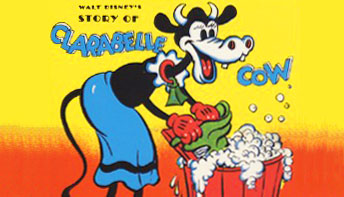 A look at the only book and recording set headlined by the bovine enchantress – in which she is nonetheless a supporting player to Donald Duck and Mickey Mouse.