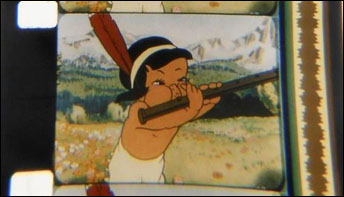 “I was hired by Screen Gems in late 1936 and stayed until late 1937,” said veteran animator John Walworth. “By that time I had become an assistant animator.”

“His almost limitless ability to understand the essence of a character and to invest himself into its being is what made him so consummate an artist,” said Chuck Jones of Mel Blanc.

In His Own Words: Bill Plympton on Disney

Bill Plympton was born in Portland, Oregon on April 30, 1946. Plympton is considered the first animator to draw every frame for an animated feature film by himself. All his…