We all know A.A.P (Associated Artists Productions). For a company that really only existed for two years, it left behind quite a legacy. The company’s name has long been associated with the pre-1948 Warner Bros. cartoons and the Fleischer/Famous Popeye cartoons – which it purchased in 1956 and 1957 respectively. The company was more than simply a cartoon distributor, it bought the entire Warner Bros. pre-1948 library of features and shorts – but it was the cartoon package that earned the company a huge return on its investment. The cartoons drove the company to expand into the 8mm home movie market (below) and even children’s records.

In 1958, A.A.P. sold its library to United Artists – and UA changed the comapny name to U.A.A. (United Artists Associated). Despite the name change, UA left the AAP titles on its syndication prints of cartoons for decades to come. However, that wasn’t the only animation U.A.A. handled. They made a deal to distribute Bob Clampett’s Beany & Cecil cartoons (frame grab below) internationally. I cannot confirm, but I believe UA distributed a few Beany & Cecil shorts theatrically in Canada and elsewhere. 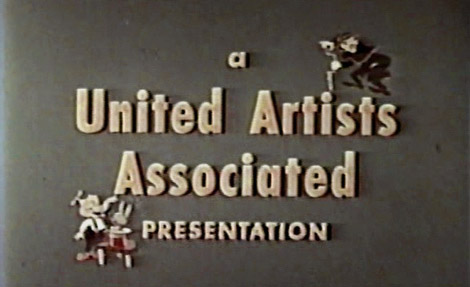 With Looney Tunes and Popeye leading UAA efforts in TV syndication, the company came up with a clever idea. They were now sitting on hundreds of Warner Bros. live action short subjects from the 1930s. So they decided to try convincing local TV stations to pick up a “third” group of films aimed at the kiddies – by packaging the Warner Bros. live shorts in a cartoon wrapping. The result: The Big Mac Show. Here is the brochure that went out to the TV stations: 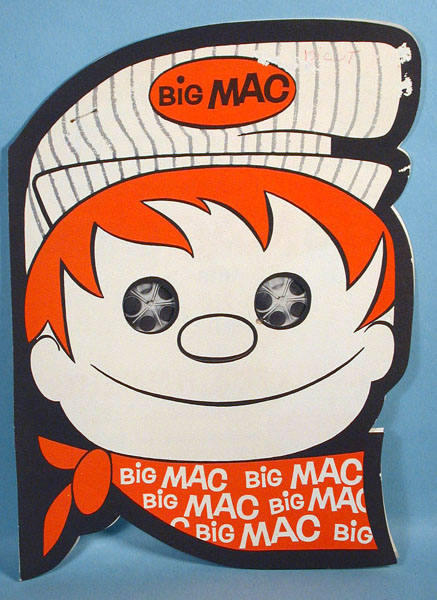 Has anyone ever seen The Big Mac Show? Did it ever play in any market? I don’t recall it being telecast in New York. I’d love to find some of the wrap-around footage. The best I can do is show you this 16mm “sales reel” (embed below) which I fished this out of the trash when I worked for United Artists years ago… It proves that they made some animated test footage. Big Mac looks absolutely awful, but I give UAA points for creating a clever way to package those old two-reel comedies and vaudeville films.