Thunderbean Thursday: It’s all Greek (Spanish!) to Me!

It’s a short one today here at Cartoon Research, but with purpose: I have to get back to watching cartoons and looking for problems! My head is pretty entrenched in these things right now, but somewhat happily so.

With the giant packing and sending adventure over (for the moment) I’ve been having some fun sitting down and watching lots of films that have been cleaned up by me and others on the team, looking for any issues with the cleanups or edits. It’s the first time to actually get to enjoy some of the films and nothing else, for a minute. So, it’s a steady diet of Stop Motion film, Van Beuren’s Tom and Jerry, and, mostly, Flip the Frogs. Inbetween all of that, I’ve been reviewing prints for scanning and sending back all the things people have been kind enough to lend. 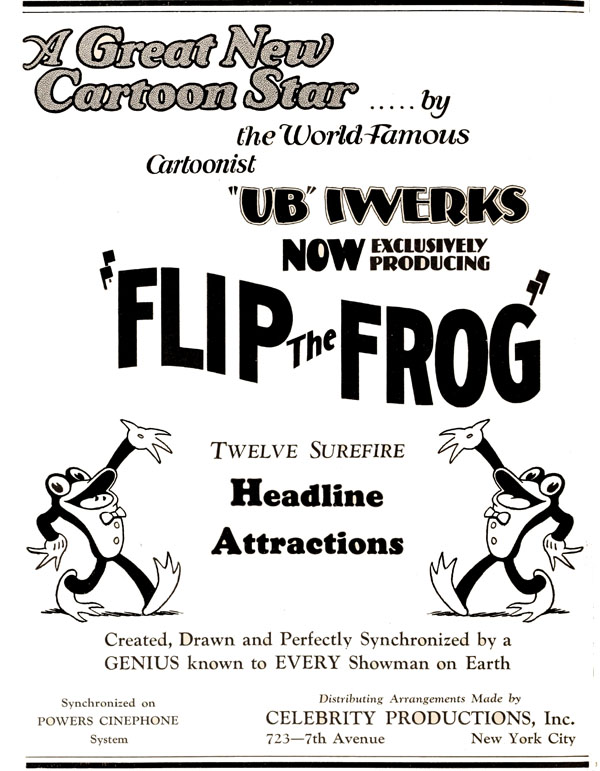 One of the hard things about this period is finding so many 16mm prints that are in early (or further) stages of vinegar syndrome. Sometimes they’re the best prints I’ve seen on these things; we’re just lucky to get as many good scans as we’re able to as more and more prints start to go. The good news is that there’s good prints still on basically all of these films – so nothing is getting lost just yet. It’s an excellent time to make sure there’s good versions scanned in at least 2k so they’ll be here beyond the time that we are.

Since Flip the Frogs are at the forefront, the review of all the materials scanned has been taking lots of time. There’s a few other projects (putting it mildly) on deck at the same time, but it’s actually been enjoyable to look at what’s done on the Flips while searching for anything that isn’t quite where we want it visually or sound-wise.

It’s a technical challenge to get everything looking pretty consistent on this set, but it’s much different than all the color issues with the Rainbow Parades. Most of the issues now are contrast and making sure everything is looking spiffy, and that the sound and titles are looking nice. Seeing one after another looking better than I’ve ever seen them is gratifying. We’ll be done with this whole set most likely within the month if the bonus things can finally come together alongside the films fast enough. 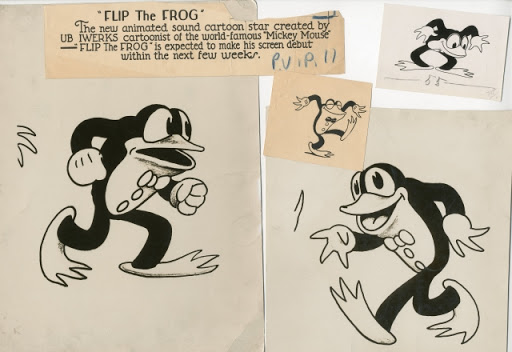 One of the films that was scanned recently was a German titled print the Flip the Frog cartoon Bulloney. My German friends said the translation for this title in English would be ‘It’s all Greek to Me’ or ‘This Seems Fishy to Me’. So, ‘Spanish’ was used in the same way the US uses ‘Greek’. Now, ALL of that is Greek to Me!

I asked to have this title card scanned because it had some art of Flip on it, and since this is one of the cartoons that we don’t have the original title sequence for, I thought the art may be the same as what would have been on the original release. It’s possible it’s *close*, but what is here was clearly made for this German release. We’ve got a bonus feature section on the disc of titles from other countries, so we’ll of course include this one. We have the other print cleaned up, and that version is from the preservation negative that Blackhawk had done in the 80s. Now, the debate is whether this print is actually better in some ways (I think it is..). We now know the opening music and what title card was used, although we have better elements on those of course. 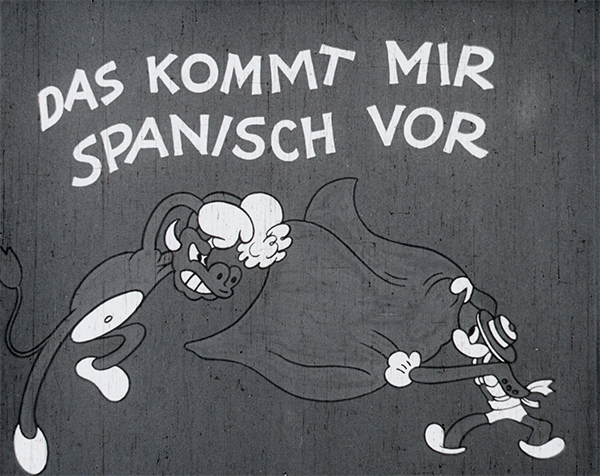 Lots of things are getting scanned both here and on the next trip to New York in the coming weeks, all for other projects. Vintage Education, Volume 2 will be done, and I’m really hoping to get nearly all of the Stop Motion Marvels Blu-ray set done on this next trip as well as many of the Tom and Jerry Van Beuren shorts. I really like how all these things are going right now, and enjoying the process of finaling so many things over this summer. Rainbow Parades, Volume 1 will likely be back from replication at this point next week. I can only smile.

Have a good week everyone, keep your eye on the Thunderbean Shop – and enjoy a Flip! 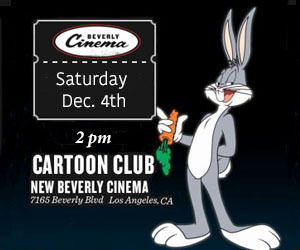