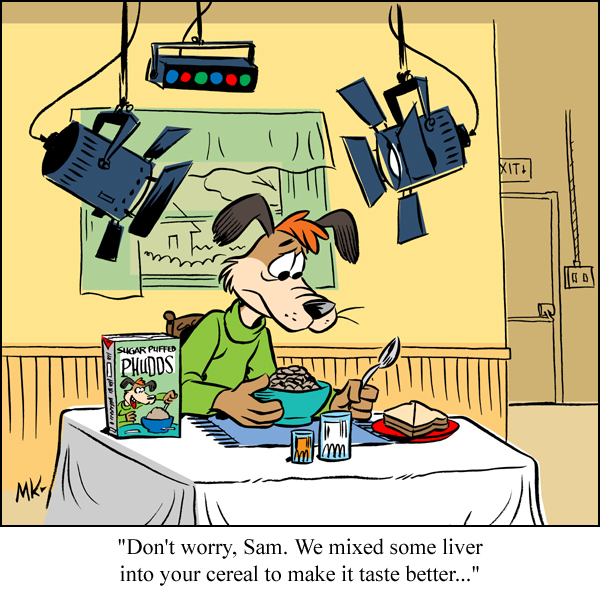 If you’re like me, you would be more inclined to take the word of a cartoon animal than a real live human being. Maybe that’s why animals make the perfect commercial pitchmen. Today we devote the entire post to those lovable animated critters who’ll sell you soap, cereal, and especially beer.

Featuring the voices of Mike Nichols and Elaine May. From Pelican Films. Animated by Emery Hawkins.

With the voices of June Foray and Joan Gardner.

Before the various versions of Sugar Bear started hawking Post Sugar Crisp, there were three little bears. Normally they were done in cel animation, but this unusual spot combines live-action with stop-motion animation.

Directed by John Hubley and animated by Art Babbitt. Hans Conried speaks at the conclusion.

Directed by Paul Fennell and animated by LaVerne Harding.

Produced by Playhouse Pictures in 1963. Animated by Jim Hiltz. Voices by Hal Smith and Paul Frees.

Another Ford Show opening from Playhouse Pictures. This one is from 1959 and features the famous Ford Dog. Directed by Bill Melendez and animated by Herman Cohen.