In His Own Words: John Hench on “Fantasia”
The Melodies Were Still Merrie
Kausler's Closet September 16, 2019 posted by Jerry Beck 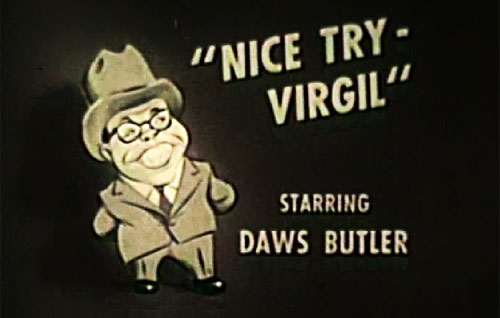 This is a case of “you-tell-us” what these are. We don’t have the back story, we can only speculate what they could have been. Did Daws have an ambition to be an on-camera personality, a desire which led him to take featured parts in two live action pilot productions?

Daws is too important a figure in animation history for us to ignore – the readership for Cartoon Research might have a clue, and would certainly be interested in seeing these. And so here are these two strange shorts. Any insight is encouraged…

Odd short featuring Daws as a baby-sitter. Narrated by Paul Frees(!) doing a wise-guy Pete Smith-crossed-with-Herb Vigran vocal perormance. Disney story man Larry Clemons wrote the film, possibly for TV. Butler, Frees and Clemons also collaborated on a similar short, A Case For Hypnosis, in 1952. Not sure what producer Jerry Courneya’s story is.

No idea what this is. A TV pilot? Who are these people? What’s going on? This is a silent work print from around 1965-66…

YOU BET YOUR LIFE

And finally, I couldn’t let this post pass without one film featuring Daws on camera, with his voice. So here he is on the Groucho Marx quiz show, You Bet Your Life (On May 26th, 1960): 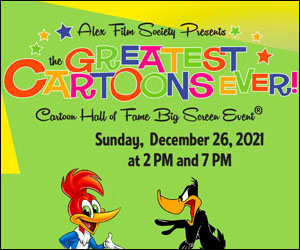