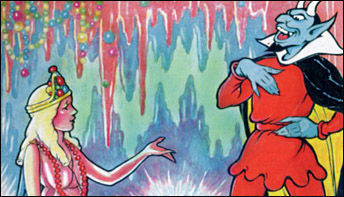 This film posed a challenge for the studio, in animating two human characters in a delicate fashion, but the results reveal a problematic struggle. 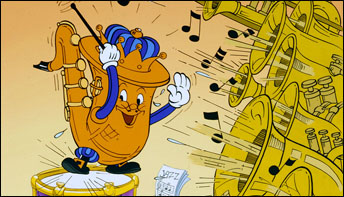 Come to the Land of Symphony, or maybe you’d like to sail over to the Isle of Jazz, for this week’s breakdown! 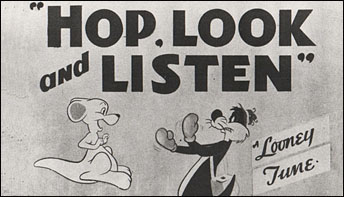 We’re bouncing and hopping along with the latest Warners breakdown! With Hop, Look and Listen, Sylvester encounters an escaped baby kangaroo, which he believes is a giant mouse. 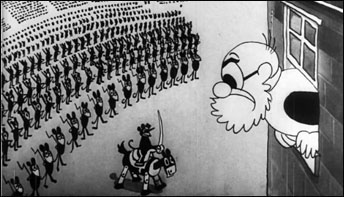 Club Sandwich harks back to the silent Aesop’s Fables which Paul Terry produced, in that an army of mice retaliate against Farmer Al Falfa and his cat. 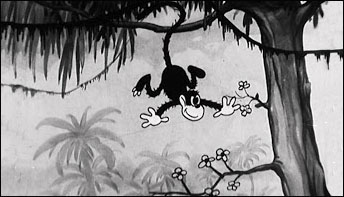 This week, we’ll be monkeying around with an early Silly Symphony – Monkey Melodies; a romance between a boy and girl simian, throughout the jazzy cartoon jungle. 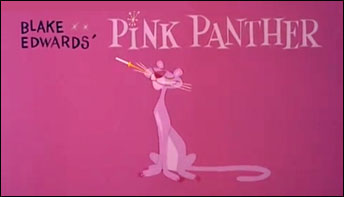 Here’s a wonderful surprise for you readers—a draft from the DePatie-Freleng studios! 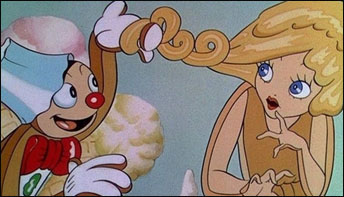 This week’s breakdown is a deliciously sweet Silly Symphony! The Cookie Carnival is Chaplin-esque in nature – a tramp selflessly helps a poor woman succeed in her wishes. 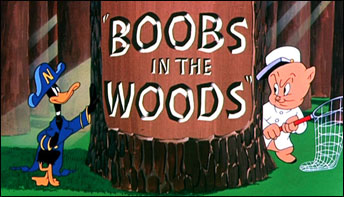 In this film, Porky Pig is essentially trapped with Daffy in the woods – a lingering vestige of Daffy as a lunatic, as he originated from his screen debut. 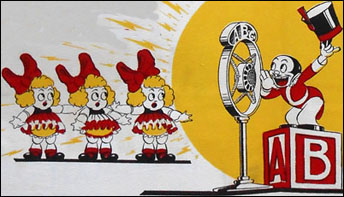 Here’s a special “Christmas in July” post for this week’s breakdown! MGM’s Toyland Broadcast bears a strong likeness to the cartoons Harman-Ising produced for Leon Schlesinger.